Giving and Asking – The Big Divide 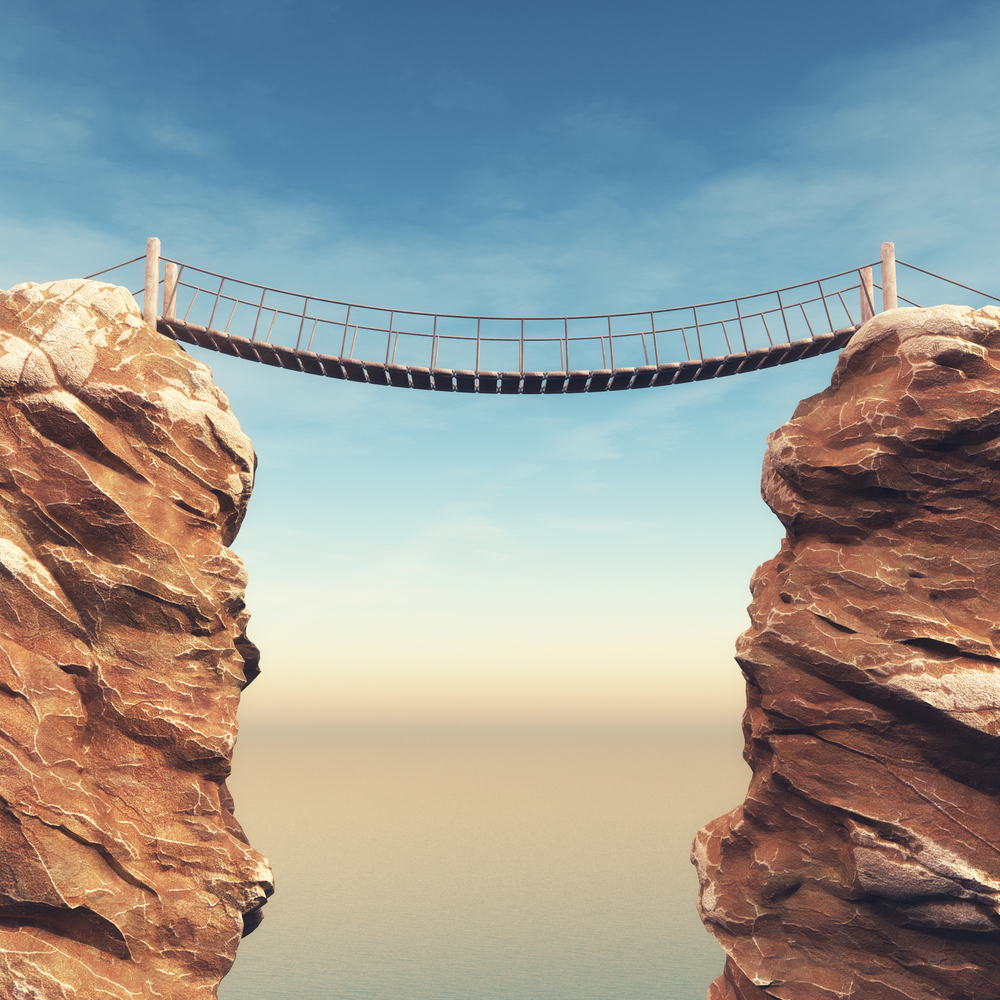 The dollars can be deceiving.

Or: “Our board all gives quite generously.” Full stop.

What’s wrong with that picture? Many of us would scale a thickly-forested Alpine peak in the driving rain to get to that stage.

What’s wrong is what’s missing – the board as ambassadors. As the extenders-to-the-world and bringers-in of the resources of interested others.

A combined give/get number can hide a multitude of sins.

Certainly, it allows, in theory, board members who can’t personally give at that level, the ability to “get” to make it up to that threshold.

And sometimes, that works. The board member who can give $1,000 personally approaches all her friends and gets 15 others to come to the annual benefit at $500 each; plus solicits three Journal Greetings from her professional contacts for a total of $1,500.

But let’s face it, board members motivated to do that level of outreach (because for every 18 gifts, as noted above, there’s at least 40 asks) are few and far between.

More likely, the larger givers on the board, who could successfully solicit at a level that’d really make a difference for your bottom line, give at the named level and maybe – just maybe – solicit one additional gift at that level.

The give/get becomes a ceiling, in actuality, not what it was intended as – a floor.

It works for the give.

But not for the get.

For better or worse, the answer to this conundrum isn’t as easy as identifying the syndrome. It involves assessing board members’ potential (ie their individual web of connections) and motivation – and then working on the motivation piece first.

If they don’t really want to, the fact that they could, is immaterial.

And the answer to why they’d want to?

It comes back to (as most things do) – passion for the mission.