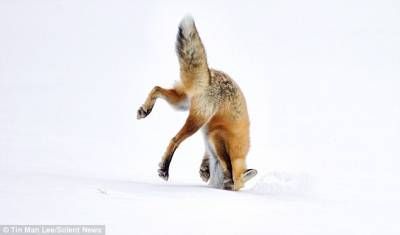 Another nonprofit down – and for such a predictable fatal flaw.

Cedar Lake Contemporary Ballet relied on a single patron – Nancy Laurie, a Walmart heiress – who pulled back this month. As in, closing the company.

Yet how often do nonprofits keel over, when the end comes, because they haven’t done the work of moving beyond the founding patron? And very quickly at that, because if they aren’t on the way to a diversified funding base by then they don’t have the time to get there?

Cedar Lake Contemporary Ballet seemed to have it all. 52-week contracts, a beautiful space, exciting repertoire – all the elements that could lead to excellence, and indeed did, over the past dozen years.

Yet the company’s financial model was a disaster waiting to happen. A single donor footing the bill, without a concerted effort to diversify, is never workable in the long run.

In Cedar Lake Contemporary Ballet’s case, it seems, according to an article in the New York Times, that toward the end the company was trying to take steps to move beyond Ms. Laurie’s funding – advertising for a Manager for External Affairs whose job would include fundraising. But the position was never filled, and then it was too late.

It’s possible the donor didn’t want to diversify the funding base (until she did) – the power that comes with being the sole funder can be intoxicating. But for the good of the company, others surrounding the founder need to find a way to help them accept “sharing the burden” of financial support. Which is, of course, easier said than done.

Unfortunately, this is not a one-time occurrence in the nonprofit world. Founded by vision, drive and passion, nonprofits rarely start from a rational business model. It’s up to the people on the ground to build a trajectory to sustainability, no matter how comfortable they are in the present.

Cedar Lake Ballet Company: a wreckage waiting to be dismantled, and $5.9 million warning for the rest of us.